Why do kids struggle so much with graphs?
I think the use of graphs is great. I use them a lot to help me visualise and understand problems and, you know what they say, a picture (or graph) is worth 1000 words.

However, again and again I have come across students who "hate" graphs and really struggle to understand the point. They can not look at a graph and get any useful information from it and they do not really understand how a graph works. I have tried many different strategies to help students get to grips with graphs and have tried, in vain, to get them more enthusiastic to use graphs and to appreciate the benefits.

A couple of days ago I had a breakthrough with one class of students who particularly struggle with maths. It was completely unexpected and unplanned but in hindsight, I think the task was a brilliant one for introducing graphs.


The Task
I was using the task to try to help my students get a better understanding of algebra and what letters in maths actually mean. It was a short nrich task that asks a simple question:

I gave the students a couple of minutes to think about it and then asked them for their opinions. A class argument soon followed, some convinced that n+10 was bigger, others that 2n+3 was. I asked the to explain why they thought they were right to the rest of the class, and the students soon realised that it depended on the value of n that you picked - some even jumping to the conclusion that smaller values of n would make n+10 bigger and larger values would make 2n+3 bigger.

could we draw a diagram to help us decide for sure?

One student proceeded to perfectly describe a graph (without realising that that was what he was describing). He told the class that we could draw a straight line with the values of n. We could then work out the answer to both n+10 and 2n+3 and draw two points in different colours at a height corresponding to the answer. We could do this for a a few different values of n and then we could see which one was higher at each value.

This task is similar to others I have used in the past (which phone contract is cheaper, should you buy a daily, monthly or yearly pass to the zoo... etc). However, in the past, I have introduced the task as a graphs task and have had tables and axes ready, leading the students through the process of drawing the graphs. These tasks work relatively well, but you always get the students who are just following the instructions without really understanding.

However, this simple question prompted the students to decide for themselves to draw a graph (not that they knew it). They therefore really understood what it was showing, realised the point of using a graph and knew how to interpret it. The graphs that they drew may not have been perfect graphs, but the fine points could be discussed and ironed out later; what I was really proud of was that the students were demonstrating true understanding of graphs in what they were producing (with no help from me) and the discussions that we were having.

All I need now is to follow this on with tasks that do not lose the meaning for the students...
Reactions: 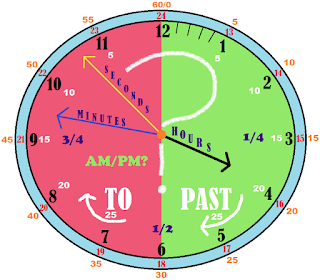 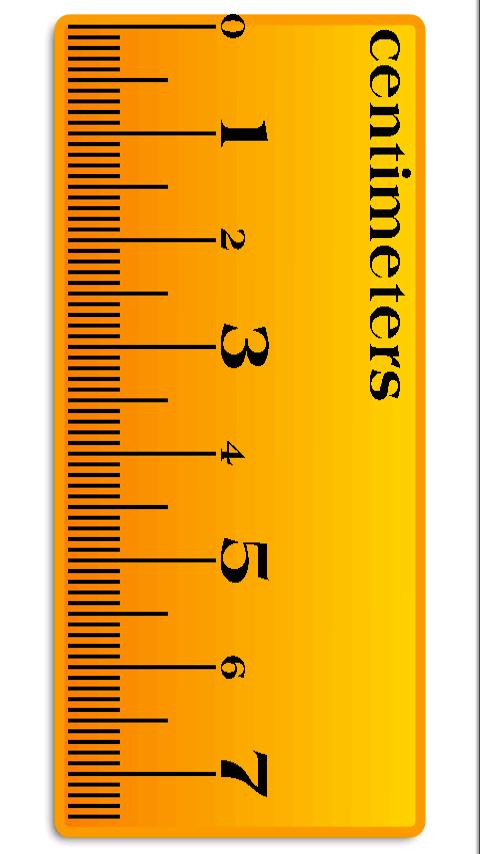